We welcomed a new friend tonight.  Chloe joined us at TG and was overheard as she was leaving to say “best night ever!” Certainly a good start.

Orange six were at Thames Govia whilst the rest of the Pack continued to work towards our current badges.

Each week the Cubs will be able to earn points for their six.  This can be by winning games, being helpful, attending church parade, bringing in stamps, coins and milk bottle tops (we collect these for charity) or for being the first six ready (and quiet) for an activity.

A huge “well done” to Leon and Eden for taking part in the Poppy Appeal collection (please see above).  100 points have been awarded, as a result, to Blue and Orange six

Points were awarded tonight and the totals to-date are as follows: 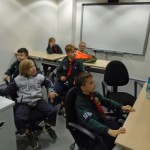 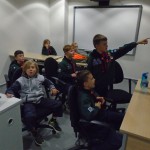 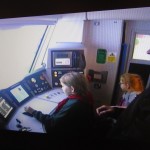 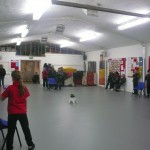 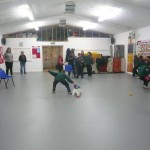 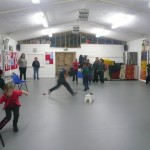 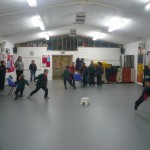 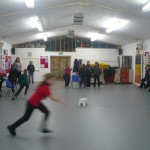 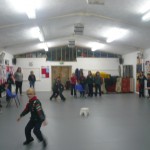