Tonight the Cubs started working towards the Community Impact (Staged) Activity Badge.  They were introduced to the challenge/ issue we shall be looking at over the next few weeks which is to try and determine why The Scout Association is struggling to recruit new leaders.  It is as a result of this issue that thousands of young people around the Country have been unable to start the adventure of Scouting because there aren’t enough Colonies, Packs and Troops available to meet the demand.  The waiting lists for all three sections are at an all time high.

The BBC news reported on this issue in April 2017 and found that “There are 51,000 children on a waiting list to become Scouts, Beavers, Cubs or Explorers, according to the organisation behind the movement.  The Scout Association, which is open to girls and boys between six and 18, blamed a shortage of volunteer leaders.  A spokesman for The Scout Association reported that about 17,000 more volunteers are needed in order to reduce the waiting lists”.

Each Cub has been tasked to “interview” 6 adults within their families and/ or adults known to them (in the company of a parent) to ask a set of questions relating to this issue.

It is planned that, once all the data is in a “report” can be forwarded to The Scout Association which it is hoped will assist in solving the recruitment issue.

This is a very important task that has been set for the cubs and I know that each and every member of our Pack will do their very best to make this pioneering project worthwhile, interesting and relevant.  Who knows, as a result of our work, the National waiting lists could be a thing of the past.  Here’s hoping!

As well as the serious issue detailed above the cubs had a great time playing football rounders on the adjacent big field to our headquarters thus being able to enjoy the beautiful evening sunshine!

Tonight we sadly say “good bye” to our Senior Sixers, Max & Hadyn, who are both moving on to the Scout Troop. We wish them both well and a “thank you” for their valued contribution whilst members of the Pack.

Congratulations to Ellis who has become Senior Sixer, to Finlay, Scott, Aayush, Jessica, Harry & Shaun who have become Sixers and to Evan, Jordan, Summer, Bethanie, Dhruv & Leo who have been made up to Seconders.

Congratulations to our three newest members, Thomas, Oscar & Finn who were invested into the Pack.  A huge “welcome” to you all!

And finally, thank you everyone who supported Joe (Thu) again in his cake sale to raise money to fund his trip to Swaziland. 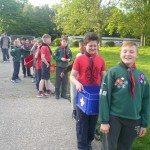 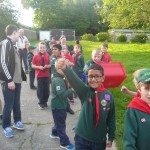 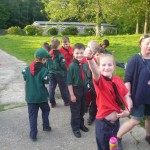 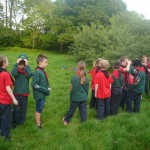 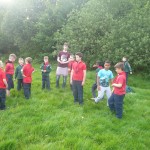 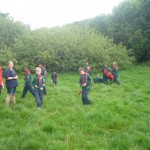 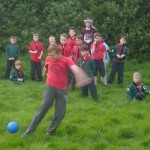 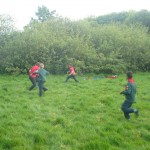 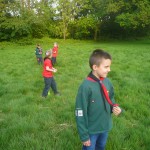 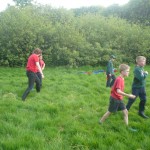 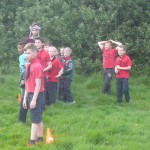 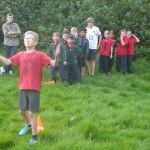 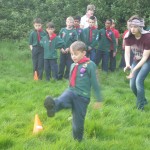 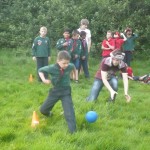 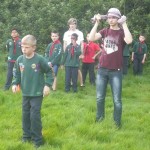 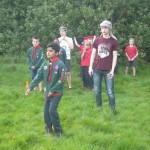 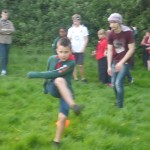 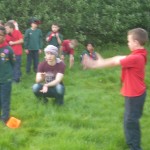 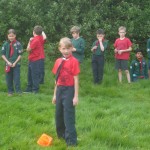 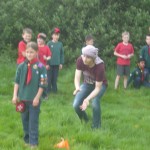 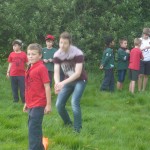 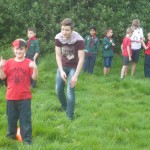 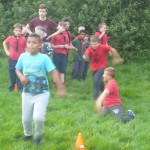 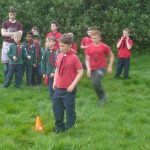 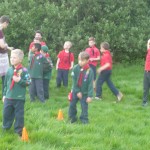 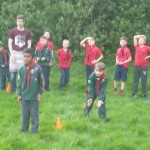 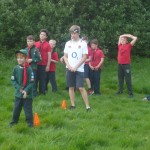 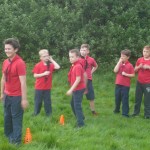 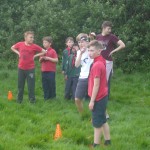