On October 13 the Beavers in our Colony had a go at fencing – Yvonne, our Beaver Leader explains that this will go towards the Beavers “My Adventure” badge which can also ignite their interest in the sport, and work toward the “activity sport badge”.

The Beavers were taught more or less the basic principles of fencing such as: 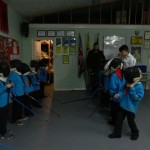 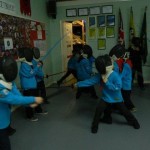 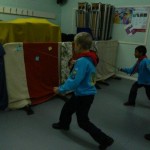 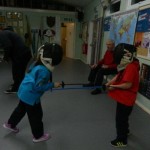