Tonight the Cubs began to undertake the requirements of the World Faiths Activity badge by visiting the Roman Catholic Monastery at Worth Abbey which is under the Rule and Order of Saint Benedict.

We were met by Brother Anthony, one of 20 monks currently living as a religious community at the Abbey which is led by the Father Abbot, a monk elected from his fellow brothers in Christ for a period of eight years.

Brother Anthony told us about the life of St. Benedict, the daily routine at the Abbey (primarily prayer and contemplation) and the history of the Abbey building.

We learnt that St. Benedict is believed to have been born around 480, as the son to a Roman noble of Norcia and the twin to his sister, Scholastica.

In the fifth century, the young Benedict was sent to Rome to finish his education with a nurse/housekeeper. The subject that dominated a young man’s study then was rhetoric — the art of persuasive speaking. A successful speaker was not one who had the best argument or conveyed the truth, but one who used rhythm, eloquence, and technique to convince. The power of the voice without foundation in the heart was the goal of the student’s education. And that philosophy was reflected in the lives of the students as well. They had everything — education, wealth, youth — and they spent all of it in the pursuit of pleasure, not truth. Benedict watched in horror as vice unraveled the lives and ethics of his companions.

Afraid for his soul, Benedict fled Rome, gave up his inheritance and lived in a small village with his nurse. When God called him beyond this quiet life to an even deeper solitude, he went to the mountains of Subiaco. Although becoming a hermit was not his purpose in leaving, there he lived as a hermit under the direction of another hermit, Romanus.   One day, during his time living in a cave above a lake as a hermit, the Devil presented Benedict’s imagination with a beautiful, tempting woman. Benedict resisted by rolling his body into a thorn bush until it was covered in scrapes. It is said through these body wounds, he cured the wounds of his soul.

After years of prayer, word of his holiness brought nearby monks to ask for his leadership. He warned them he would be too strict for them, but they insisted — then tried to poison him when his warning proved true. The story goes, the monks attempted to poison Benedict’s drink, but when he prayed a blessing over the cup – it shattered.

So Benedict was on his own again — but not for long. The next set of followers were more sincere and he set up twelve monasteries in Subiaco where monks lived in separate communities of twelve.

Benedict died on 21 March 543, not long after his sister. It is said he died with high fever on the very day God told him he would. He was Canonized (declared to be a Saint) by Pope Honorius III in 1220.

Saint Benedict is the patron saint of Europe and students.  He is often pictured with a bell, a broken tray, a raven, or a crosier. His feast day is celebrated on July 11.

At the end of the evening Akela presented Aayush with his seconder stripes (Orange Six) and Hadyn his sixer stripes (Yellow Six), a number of Personal Safety Activity badges and joining-in Stars and a Chief Scout (Bronze) Award to Luke.

Akela also invested Zach into the Pack and “Chill” as a new Sectional Assistant joining the leader team.   Our thanks to Brother Anthony for an extremely interesting evening and also to Katrina Doran for arranging the visit. 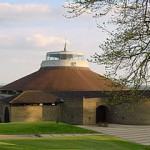 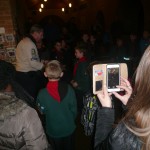 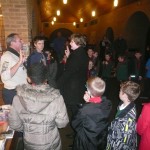 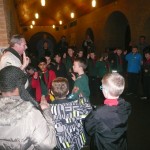 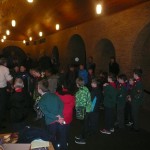 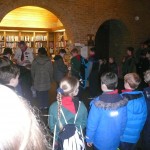 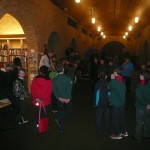 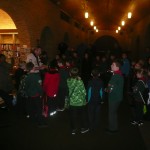 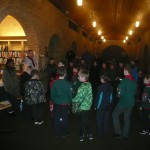 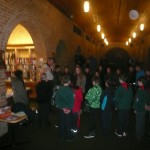 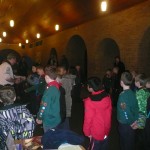 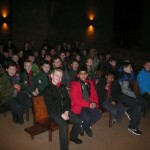 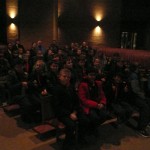 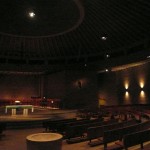 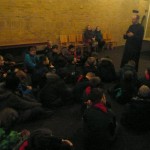 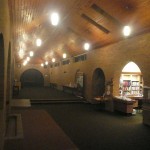 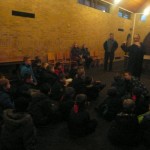 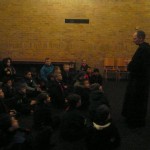 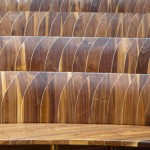 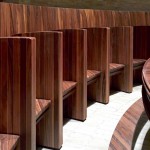 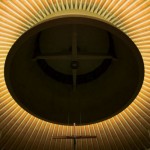 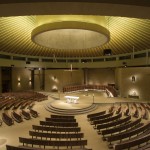