Tonight was an extremely busy and full on affair!

We welcomed Oskar to the Pack and we all hope that he will soon feel very much at home with us.

Our new Cubs had a practice on what to expect during their investitures later in the evening and then (hopefully!) enjoyed a brief history of Scouting, how it all began, why we shake hands with the left hand and why our Group wear a red and black scarf.

The Pack had a resume on what they have been learning in relation to the Home Safety and Road safety badges and had a reminder about the work set for them at home (please see below).  They also played a couple of games and then it was time for ……………………………

Each week the Cubs will be able to earn points for their six.  This can be by winning games, being helpful, attending church parade, bringing in stamps, coins and milk bottle tops (we collect these for charity) or for being the first six ready (and quiet) for an activity.

Points were awarded tonight as above and the totals to-date are as follows: 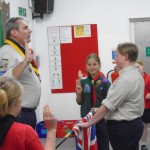 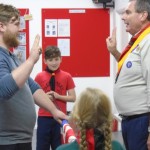 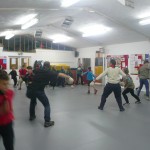 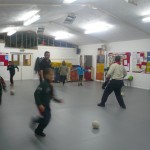 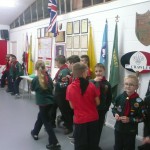 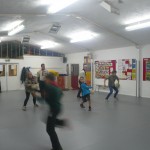 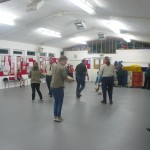 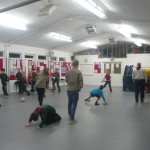 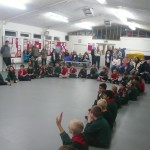 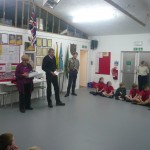 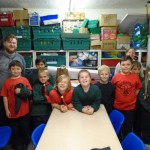 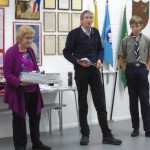 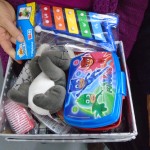 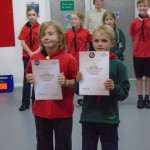 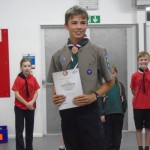