Tonight the Cubs completed their work towards the Scientist badge by making a simple compass (and learning about the Earth’s magnetic field) and having another go at checking each others pulses (with mixed results again!)

Many thanks to Chris Hope, one our parent helpers, who helped out tonight.

We also played a game of jump ball which is proving to be an all time favourite with the cubs!

Congratulations to the following Cubs who were presented with Scientist Activity Badges:

Congratulations to the following Cubs who were presented with Emergency Aid (Stage 3) Badges:

HUGE Congratulations to the following Cubs who have now completed the Chief Scout Silver Award:

This is the highest award that a Cub can achieve whilst in the Pack.  I have informed the District Commissioner and both sets of families will be receiving an invitation in the new year to attend the special Chief Scout Awards presentation in March. 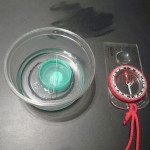 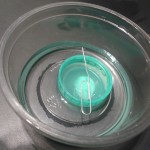 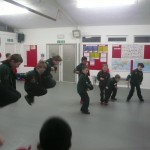 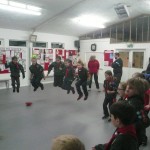 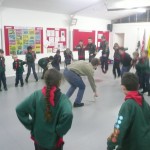 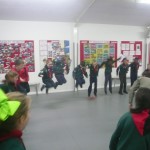 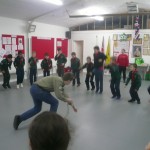 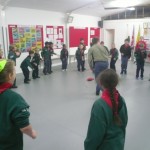