Tonight, starting back after the Summer break, the Cubs started to work towards the Book Readers Activity badge with a Roald Dahl themed evening to celebrate the 100th anniversary of his birth on 13th September 1916.

Dahl is well known for making up funny/ silly words and names in his books which is all part of the magic contained within his writings.  Each Cub was given a special Dahl name, mine? The Buggles Hornswaggler!

Then we talked about each of our favourite Dahl books. The Cubs are clearly very well read!  Next we played a game where the Cubs had to identify, out of 24 well known children’s books, which one’s were written by Roald Dahl.  Top marks were awarded to each group.  The Pack certainly know their stuff!  Finally, in true BFG tradition, the cubs drew “dream jars” with some brilliant results!

We also welcomed four new friends to the Pack, three: Leon; Thomas & Nathan from our Beaver Colony and Chantelle, totally new to Scouting.  We hope that you will have an amazing time with us over the next couple of years or so!  Congratulations to our new Senior Sixer, Sixers and Seconders as well as to Angelika who was invested tonight. 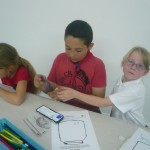 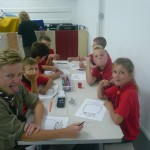 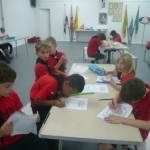 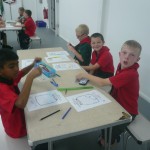 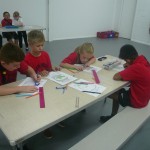 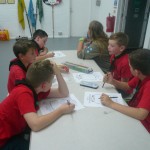 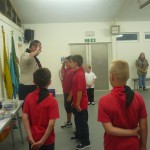 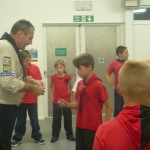 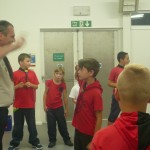 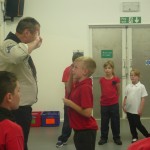 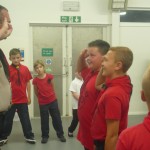 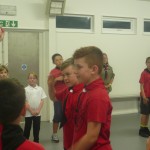 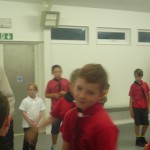 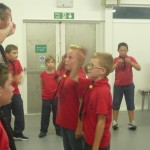 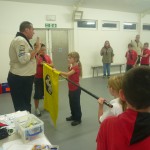 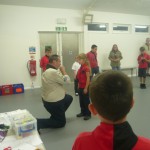 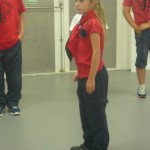 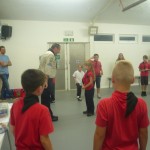 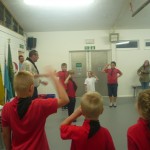