Extract from Scouting MagazineApril/ May 2012 Issue

In the summer 2010 one of our Explorer Scouts attended an International Scout Moot (a big international Scout camp for 18-25s) held in Kenya.  Whilst he was there he met a Kenyan Scout named Alex who gave up his time to help the English contingent. He was kind, honest, extremely polite, helpful and giving even though he had nothing. During the week our Scout visited the primary school Alex went to, his house (little more than a hut, smaller than most British front rooms) and met his family.

Alex wants to work his way out of poverty by studying for qualifications which will enable him to get a secure, well paid job and support his family. His family is supported almost solely by his mother who somehow manages to pull together enough money to pay rent each month and food, and cannot afford to send him to college or university. She takes in laundry which she does by hand.

The 7th Crawley Scout Group wanted to help Alex to achieve his ambition and offered to try to raise funding for him. Alex had managed to get a place on an 18 month ‘Food Production’ (catering) course at Utalii College in Nairobi., where he started in September 2011. The fees were about £500 a year and additional living costs  about £150 a month; a bargain compared to English tertiary education, but the catch was that it all had to be paid for up front; there were no government-backed student loans. The Group has helped to contribute enough money to pay Alex’s term fees and living costs and his required uniform and equipment.

In addition to these basic costs the Group was advised that Alex needed a laptop to help him with his studies.  This was because the college library had a limited number of computers but the library was not always open at weekends when students needed to work on assignments and when it was open there would have been a queue to use the computers.

The Cub Pack agreed to hold a sponsored silence to help Alex.  It was suggested that the silence be undertaken for the middle hour of our meeting on 29th November. Any parent or Leader will realise that an hour of silence was always going to be a big challenge to Cubs! And in particular during one of our fun filled and exciting cub meetings – Were we up for the challenge?…….You bet we were!  We even held the grand howl in silence!!

We raised £346.50 enough for the laptop and also a little over to contribute to some medical bills for Alex as well. 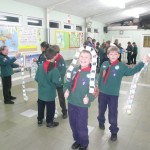 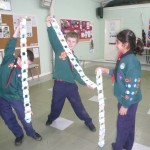 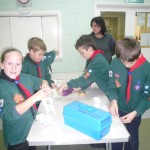 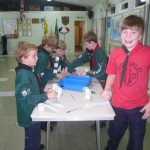 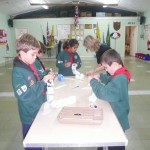 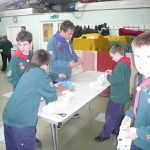 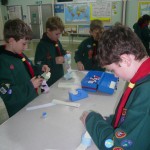 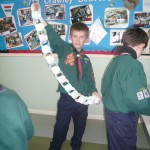 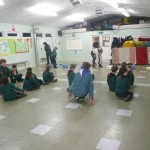 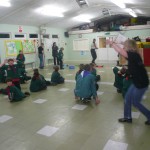 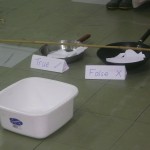 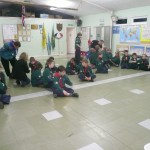 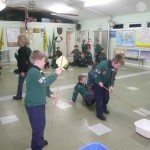 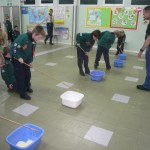 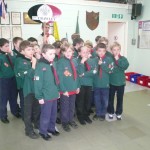 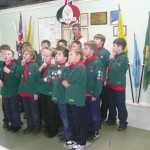 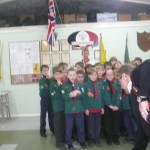 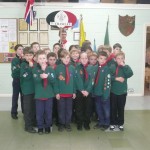 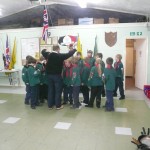 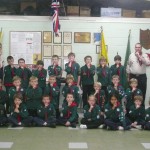 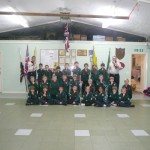 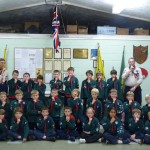 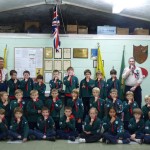 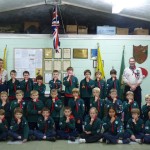 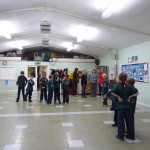